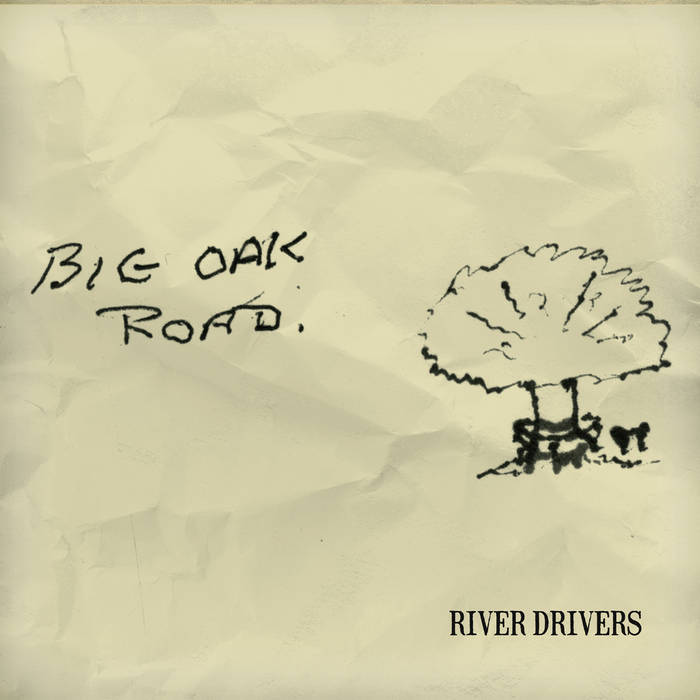 These songs tell the stories of people who were just trying to get by and had other peoples’ for-tunes made on their backs—the stories of what they suffered through and what they did to over-come.
Mother Jones knew this all too well when she took the maimed and malnourished children of Kensington, Philadelphia, on the Children's March in 1903. They rallied towns full of child workers to go beat down the doors of the mill owners in New York, marching all the way to Teddy Roosevelt’s front steps in Oyster Bay. Other rabble-rousing Irish women formed Cumann na mBan, and rose up to overthrow the colonial chains on their homeland—only to be forgotten for decades. Across the ocean, miners fought bloody battles in Harlan County, Kentucky, striving to become the Union Man, to earn a fare wage for their work, and to have a better chance of surviving those dark and dusty mines. In the pounding, sweltering sun of the West, farm workers shouted Dolores Huerta's slogan "¡Sí, Se Puede!", organizing boycotts of grapes and lettuce—and then, yes, it could be done.
None of their lives were easy, and whether their story began with a "Going Once, Going Twice" and the sound of an auction hammer, or with traveling across an ocean to break their backs like Crook-ed Jack, they continued on. The old dance hall song "Isn’t it Grand Boys" might have brought a grim smile in the knowledge that death swallows all pride and wealth, making all equal in the end. For those on both sides of the Atlantic who sought solace in a Moonshiner's bottle, they found the world was also a bottle that becomes worthless once it is empty and void—perhaps even more so than when the work Johnny Miner depended on closed up shop and left him hanging out to dry.
Through it all, though, we keep moving, because struggles and setbacks are part of the human condition. Sometimes the only way to survive is to leave the Big Oak Road and all you love behind for a while or forever and try your luck in the wider world. Sometimes it pays off.

Bandcamp Daily  your guide to the world of Bandcamp

Tropical and transportive tunes with guests Coco Maria and Anchorsong.